The array of colors in the SEF flex and flock film product line opens the door to endless design possibilities. While many different films can be heat pressed on top of one another, you should follow the few simple rules listed below for trouble-free applications. 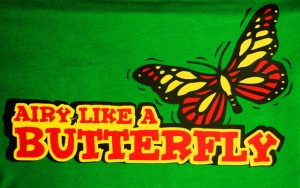 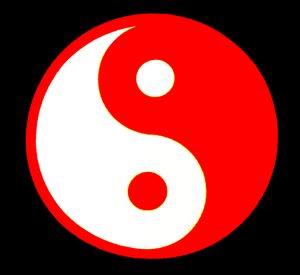 In the applique above, VelCut Neon Pink is heat pressed over the initial layer of FlexCut Sticky White. 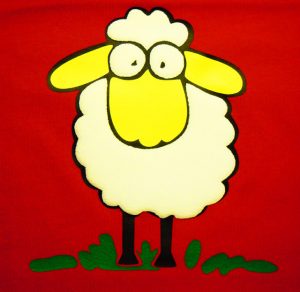