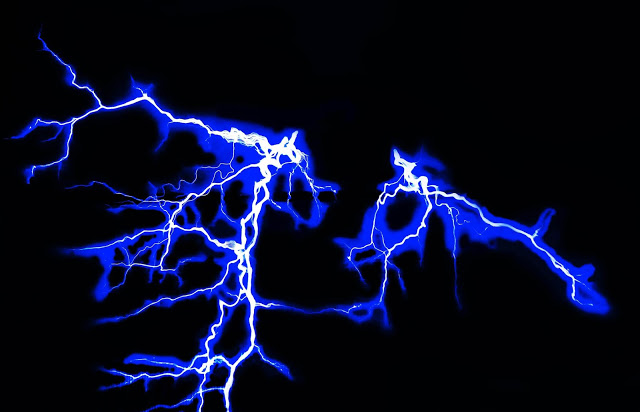 In much of the country September ushers in climatic changes. As the autumn air becomes colder, the humidity of the air outdoors decreases.  The drop in humidity can result in an increase of problems related with static electricity. Static problems in print shops are further exacerbated, as we switch from air conditioning to a heating cycle.

These changes in the shop climate can suddenly cause static charges to build in substrates overnight. A material may run perfectly well in the summertime but be plagued with problems when the season change and the temperatures begin to fall.

The numerous problems, that static electricity causes, results in lost productivity, higher scrap rates and an increase in product returns. These static problems create unnecessary costs which erode the bottom line.  Equally important, when these problems delay shipments and compromise quality, they can also jeopardize customer relationships and sales.

Here’s why. When one layer of plastic or paper comes in contact with another layer and the two are suddenly pulled apart or slide across each other, electrons are disrupted and in their disoriented state are displaced from the surfaces of the films.

So what happens to these displaced electrons? Often some of the electrons migrate from one sheet to another.  This results in one sheet with additional electrons that the other sheet has lost.  Because electrons have a negative charge, the film surface that has gained the extra electrons has become negatively charged. Conversely, the surface, which lost its electrons, is now positively charged.

Of course, you have heard that opposites attract. While this expression typically refers to the animal magnetism which attracts one personality type to someone totally different, the same phenomenon can occur between two inanimate objects. When two sheets of material have opposite electrical charges, one sheet will stick to, like a magnet, to another. This problem is prevalent on automatic presses with an automatic take off. As sheets of material slide over one another static electricity builds. Instead of the feeder picking up and feeding one sheet at a time through the press, two sheets are fed. This is just one of many problems that static can cause for screen printers.

Paper and especially plastic, however, are not good conductors. Instead these materials are really good insulators, and provide no escape route for the electrons.  Being all charged up and with no place to go, the electrons can be trapped on the surface of the substrate for a very long time. In some cases, the displaced electrons are in limbo for months.

On the other hand, when relative humidity is low, the plastic films can hold the displaced electrons captive for a protracted period. If the static charge builds to a high enough level, the electrons can explode off of the film’s surface in an electrical spark. If you are screen printing with a solvent ink or painting with a solvent paint, that spark can ignite any solvent fumes, which have accumulated in your shop.

Substrates with static electricity also create problems for painters, because the charged material can attract dust and dirt. If you are spraying a plastic surface, such as the fiberglass hood of a car, you can eliminate the static charge by simply wiping the substrate with a damp rag before spraying. Wetting the floor of your spray booth can also help by keeping the dust down.

Pinstripers can also experience problems. Static electricity on the substrate can pull a steady stream of paint droplets from the striping brush through several inches of air and onto the surface that is being striped. In some cases, a strong static charge will continue to pull the paint from the brush until nearly all of the paint is gone. By demonstrating this phenomenon, you will most assuredly amaze and amuse your friends, if they have never seen it before.